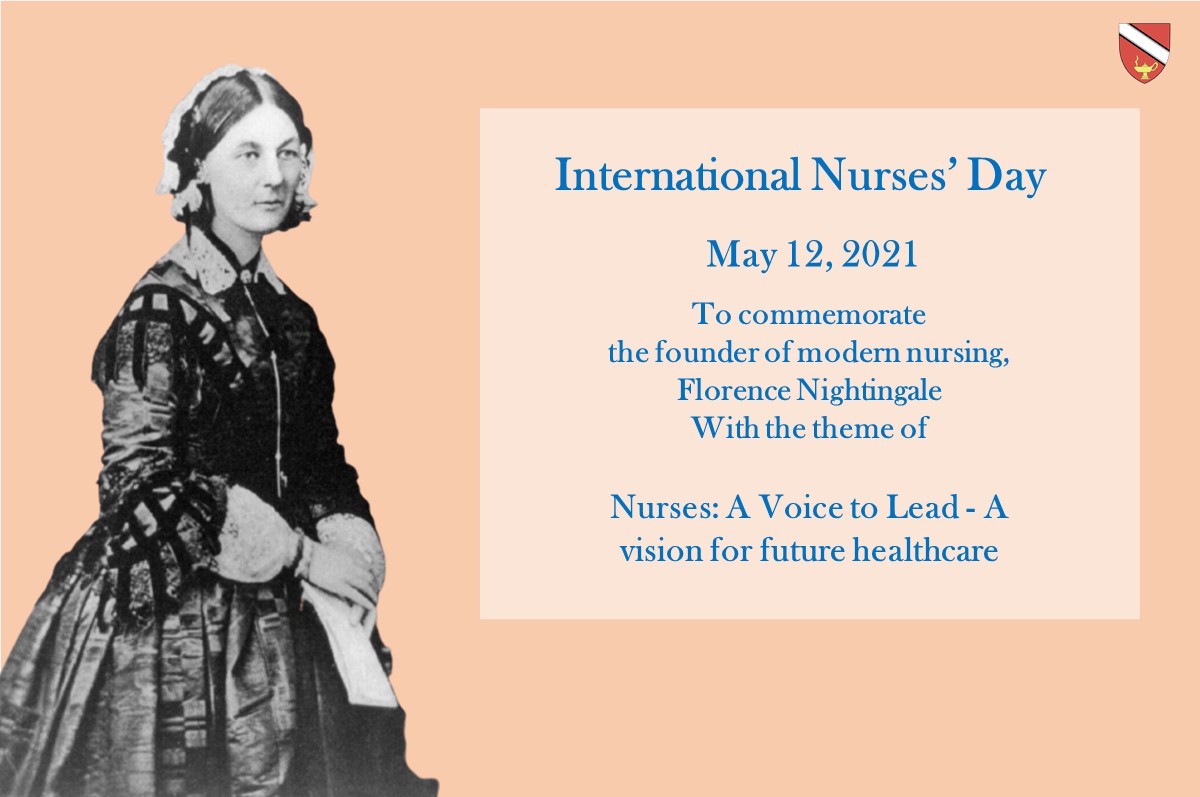 In 1853, there was a Crimean war, many British soldier injured and was admitted at hospital in the Crimea which lacked of medical attention, sanitary, and human caring. Nightingale received a letter from secretary of war in 1854, asking her to help and take care of soldiers. Nightingale accepted his asking, prepared nurse team and went to Crimea a few days later. In Crimea, she found many soldiers dying from infection disease like Typhoid and Cholera than injuries. So, Nightingale started improve sanitary conditions the hospital, created “invalid kitchen”, laundry, instituted the classroom and library for patient, and clean environment. Based on her observations in the Crimea, Nightingale wrote Notes on Matters Affecting the Health, Efficiency and Hospital Administration of the British Army, an 830-page report analyzing her experience and proposing reforms for other military hospitals operating under poor conditions. Nightingale remained at Scutari for a year and a half. She left in the summer of 1856, once the Crimean conflict was resolved, and returned to her childhood home at Lea Hurst. To her surprise she was met with a hero’s welcome, which the humble nurse did her best to avoid. The Queen rewarded Nightingale’s work by presenting her with an engraved brooch that came to be known as the “Nightingale Jewel” and by granting her a prize of $250,000 from the British government (Onion, A., Sullivan, M., and Mullen, M., 2020).

After Crimea war, Nightingale dedicated her life for nursing. She funded the establishment of St. Thomas’ Hospital, and within it, the Nightingale Training School for Nurses. Nightingale became a figure of public admiration. In 1910, Nightingale fell ill and died unexpectedly at her home in London (Onion, A., Sullivan, M., and Mullen, M., 2020).

Now, Thailand faces with the worst COVID – 19 situations, shortage of nurses, stress, and burnout in the nursing profession. We would like to share with you, how do you imagine nursing profession in the future and how the profession will transform in the next stage of healthcare?.